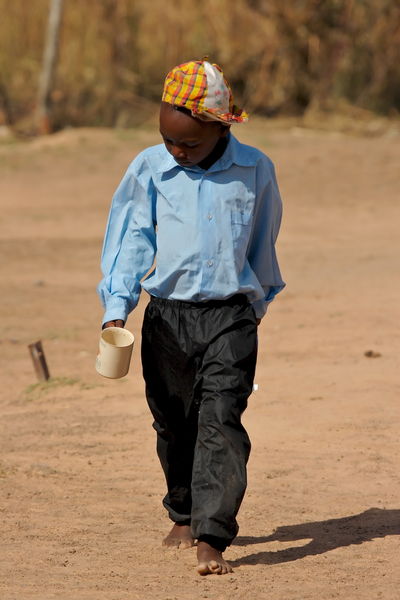 The poorest 60 percent of the population share 25.2 percent of the nation's wealth, whereas the wealthiest 10 percent benefit from 39.2 percent of the wealth. Incomes have not grown as fast as inflation which, in combination with the introduction of user fees for health and education services, means that a majority of Zambians cannot afford to provide themselves with even basic social services.

Dignity is worth living for .
2
munkii

zambia is politically horrible and it is also in great poverty