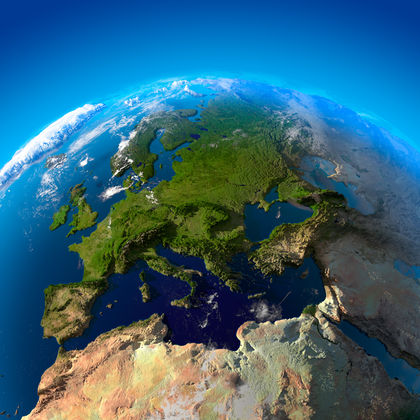 France's capital city, Paris, is located in the northcentral part of the country.

i did a report on france and my teacher told me that my size part was very detailed!! thanks a whole bunch, this site helped alot!!!!!!!
2
DAISY^_^

THANKS! Im doin a project on it and this is very useful! ^_^
3
grace

this helped alot im doing a project on it and my teacher loved this part he also said the size part was very detailed!!
4
bella

thanks for all the info! very helpful! the details are specific and the info is great.
5
WASEEM

Thanx alot for posting such a useful information to the person who posted here. Can someone post some maps of France here because they are important too. Your help will be appericiated by all of the people who will use that including me. Once again thanx 4 posting this information here.
6
Delaney

omg this was very helpful. i am doing a project about france and this helped a lot. thank you :]
7
Vikey

This really helped me on the Project. My teacher thought the info was useful and really good!!!!!
8
janie

haha
is EVERYONE who commented doing a project on this??!?!?!
great info
thanks
9
emilee

thanks this info will do wonders for my project! if i get high marks and evel low marks i will still tell my friends about this website!
10
Anonymous

Thanks! I'm doing a project on this for French homework and I needed the size!
11
hanna

thx soooooooooo much i got an A+ on the project even though too many people in class did France lol this helped a LOT thx again :D
12
ally

nice website, my teacher thinks i did good on the assignment he gave us...tanx alot=)
14
joan

i'm doing a project on france and this really helps .
15
karen

im doin a project about france and a research and this is really helping
16
Modestme:)

I need to know more about PARIS!!! Can anyone give me some info?? PLEASE
17
kristin

Im doing a report on france.
it is a very big report, it for a class party at the end of the year.
we bring in french food, objects, interview people from france, even we get a section of the room to dress up like our country its suposed to be really fun, and we need info. This really helps!
19
Emma

thank you heaps for this info! i couldnt find this info anywhere so you have been a MASSIVE help for me. And once again, like everyone else, i am doing a project on france :D hehe
20
Alex

THIS IS A GREAT WEBSITE HELPED ALOT WITH MY ASSIMENT :P HOPE I SEE MORE WEBSITES LIKE THIS
22
nimao

I'm doing a research about France and this is really helping.
23
roro

I'm doing a project on France and I find this website really useful.
26
Alex

Thanks for the information i'm doing a project on France and it really helped me with location.
27
Buddhika

I am doing a project on "LIFE IN FRANCE" and this article helped me a lot.
28
kendra

Really helpfull for my project =) Even though it was about Italy...Italys largest neighbour is france thx
30
keerthana

this site really helps a lot on the subject :]
thank you
32
Bailey

this just completed the last part on my research paper!!
33
Keval

Thanks a lot. It helps me a enormous help in doing my project.
34
Nutella

Iâ€™m doing a project in geography and I choose France. This helped a lot for my project. I also got a great grade on it! THANKS!!!
35
Austin

Wow, thanks for writing this! It really helped me with my project. ( I think everyone who commented is doing a project). My teacher said the size part was very detailed and specific thanks!
36
Philip Richer