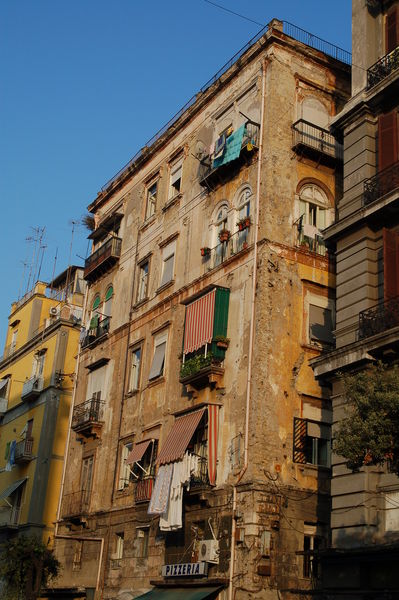 The Italian Institute of Statistics assesses the class system using 6 different categories. The first is the bourgeoisie, which includes entrepreneurs employing a minimum of 6 people, self-employed professionals, and managers, and accounts for 10 percent of the working population. The white collar middle class covers employees engaged in non-manual jobs and makes up 17 percent of the working population. The urban petit bourgeoisie comprise 14 percent of the working population, defined as small entrepreneurs with a maximum of 6 employees, shopkeepers, and self-employed artisans. The rural petit bourgeoisie, at 10 percent, own and operate small enterprises in the primary sectors of agriculture, forestry, hunting, and fishing. The urban working class is the 37 percent of the workforce that is engaged in manual labor. Finally, the rural working class, at 9 percent, are employees of the primary sector. This class breakdown, in identifying 2 categories each of the working and entrepreneurial classes, is considered to be more precise than the more common method of class division and has been used since the mid-1980s.

The situation regarding upward social, or class, mobility in Italy is quite complex. In 1998, the absolute rate of mobility—people who belong to a different social class than their parents—was 60.3 percent for men and 64.9 percent for women, the great majority of the Italian work-force. However, when one breaks down the absolute rate of mobility figures by class and analyzes them in relation to the changes in occupation structure between the current times and the 1960s, the whole picture changes. The highest mobility rate is found within the rural working class (91.1 percent), due mainly to the fact that, in the space of one generation, the occupational weight of this class has been greatly reduced. The lowest rates of mobility are found in the classes that have not been radically

modified by the occupational structure: the urban working class and bourgeoisie. In these cases only half of the people are in a different class than their parents. It is, therefore, quite clear that true social mobility is perceived as being greater than it is. This conclusion is confirmed by data that give the rate of intra-generational mobility for all classes as 30.3 percent. Thus, the opportunities for social mobility still largely depend on an individual's social origins.

Despite being a wealthy country, Italy suffers from serious inequality in the distribution of wealth and resources. These dramatic statistics stand out: in 1998, 2,558,000 families (11.8 percent of the total) lived in poverty, which is equal to 7,423,000 individuals. The figure was even higher at the end of the 1980s, when families living in poverty represented 14 percent of the population. Once again, the contrast between north and south could not be clearer, with over 65 percent of impoverished families living in southern regions. The gap between the rich north and the impoverished south continues to increase, as does the depth of poverty itself. Of those classified as poor, elderly people living on a simple state pension make up 53 percent of households living in poverty. Their numbers, however, are steadily decreasing, to be overtaken by the working poor. This phenomenon, which looks likely to become a permanent feature of Italian society, affects couples with one or more children, where only one parent works, is under 40 years old, and has few qualifications and, thus, low earning power.

As a result of Italy's generous welfare state, the great majority of poor families do not live in extremes of squalor or deprivation. Essential needs provided by the state include basic health care and education, clean water supplies, and housing. Moreover, extensive family networks help those living in poverty to feel less isolated and are sometimes a source of financial help. However, it is extremely difficult for families in poverty to improve their circumstances, and over 70 percent of households classified as poor in 1994 remained poor 2 years later.

Necessity often forces individuals in poverty to take up low-paid and unsafe jobs in the informal economy, where they are subject to threats and blackmail. In urban areas of the south, the younger generation finds it very difficult to obtain work and poverty drives a percentage of them into the arms of organized crime. Migration to the north or leaving Italy altogether still remain ways out for many. While poverty is less visible in the wealthy north, it does exist. In particular, young couples with 2 or more children who struggle to meet the high cost of living on low salaries find themselves caught in the poverty trap.

hi do you know the earning power like the percentage in italy?
2
H.Chathuranga Nimesa De Silva

hay I'm chathuranga from srilanka if there any person to help me for my studies please be kind enough to email me. It is very hard for me to manage those thank you

I want to ask you what geographical features or location affects Italy's poverty rate.
Also, is history of Italy connected to the poverty that is happening right now? Why or Why not?
If yes, please tell me what events are connected to right now's poverty
4
Frederick Morella

Italy does not have a generous welfare system compared to northern European countries. In Germany, Sweden, the Netherlands, for example, a person with no income can survive by the state with free housing, money for food and essentials and more and the benefits continue as long as the person is eligible. In Italy the help is scarce, economic assistance is insufficient to even afford enough food to eat as well as limited to a fixed period of time. Public housing has a long waiting list with many migrants from poorer countries being housed by the state. Years on a waiting list is not uncommon. The healthcare and school systems are generally good and better the further north you go but with some exceptions.