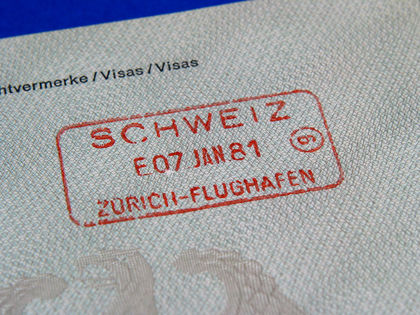 Switzerland joined EFTA in 1960 and became a full member of the GATT group in 1966. In 1973, Switzerland entered into an industrial free trade agreement with the European Community (now the European Union); duties on industrial imports from the European Community were eliminated by 1977. Although it generally favors free trade, Switzerland protects domestic agriculture for national defense reasons and its customs tariff, established in 1921, is primarily a revenue-raising instrument. Specific duties—low for raw materials, moderate for semi-finished goods, and high for manufactured goods—are levied by weight of import. Import duties average 3.2% on industrial goods. Switzerland gives preferential treatment to imports from developing nations. Other import taxes include a 3% statistical tax, a standard 7.6% value-added tax, and an environmental tax; specific luxuries like cigarettes and spirits are subject to an excise tax. Quotas regulate the importation of certain agricultural items such as white wine.

what is the duty for import notebooks to Swiss?

Should be paid other fees (VAT is included)?