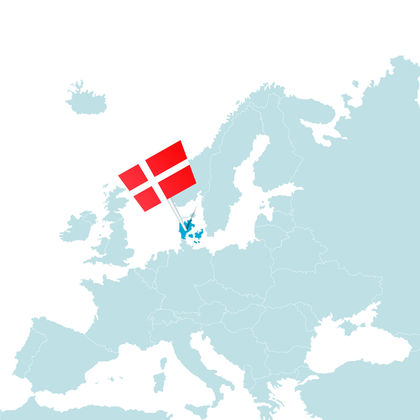 im doing a project and this is great info! thanks!
2
Chris v

thanks for the information! im doing a project too!
3
Shelly

Hey, this info helped me lots. I am actually swedeish myself XD
6
iman

I am working on a wikispace page on sweden this was really helpful!
8
Annie

the information really helped doing a project on it
12
shabree

hey im doing this school project on sweden do you think you can help me with some of its climate?
13
Betsy

Reading Steig Larsson's books and consequently fascinated with Sweden, its geography, history and culture. Sounds like a great place.
14
noah

doing a project on sweden really helped thanks you guys really rock.
15
Stevie

Im doing an assignment and lost all my work I used this for back up but it was good
thank you :D
i am also swedish
16
braydon

So.. Swedish IS bigger then Japan :) thx for the info
I'm swedish too btw..
18
lillian barry

this is some cool information about sweden,plus i was doing a project for a class asingment and it helped me loads,you guys are totally awsome
19
Madison

This information is really great I can use it to do my project that is due on April 9th, 2012. Thank you SO much nationsencyclopedia, I have to write a four page paper.P.S. I am also a Swedish girl!
20
jenny

Sorry I mean that the flag is Danish not Norwegian.
21
emma

Great and all but the country shown on the picture is Denmark not Sweden.Sweden is the one riiight next to Denmark on the right
23
Eman

this site is really helpful thx:) i am doing a last minute project too and after reading a lot of comments you notice how this page is only really helpful for projects:) bye
24
Kajsa

Why does the picture show denmark and the danish flag? ðŸ˜‚
25
Precious