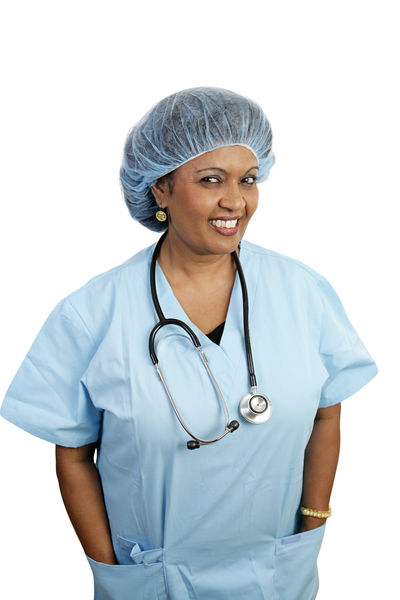 The country needs food, a proper water supply, and adequate sanitation. However, Pakistan is the first country to nearly completely eradicate dracunculiasis, having reported fewer than 100 cases in 1995. Pakistan is also working toward universal immunization, disease prevention, health promotion, and curative and rehabilitative services. In the 1990s there were several programs under way to improve health care coverage and control tuberculosis, leprosy, and cancer. One such program was a Child Survival/Primary Health Care program to reduce mortality, malnutrition, and deaths due to diarrheal diseases. As of 1999, 36% of children under five years old were considered malnourished. The goiter rate was high in 1996; 40 of every 100 school children were affected by goiter. In 1997, 90% of children up to one year of age were immunized against tuberculosis; 74% against diphtheria, pertussis, and tetanus; 74% against polio; and 74% against measles. In 1999, there were 177 reported cases of tuberculosis per 100,000 people. There were 80 cases of malaria per 100,000 in 1996.

In 1991–92, there were 60,250 physicians, 2,410 dentists, and 33,740 nurses, and 20,000 registered homeopathic medical practitioners. Many medical students have been sent abroad under an advanced medical training program. Special attention has been given to the training of nurses, and several training centers are in operation. However, medical personnel ratios, though much improved, remain inadequate. As of 1999, there were an estimated 0.6 physicians and 0.7 hospital beds per 1,000 people. In 1993, there were 302 health centers with 2,462 beds serving the rural population. In 1991, centers for the disabled included 11 physical therapy centers, 12 mental retardation centers, 11 centers for the visually impaired, and 12 centers for the hearing impaired.

In 2000, the infant mortality rate was 83 per 1,000 live births. Major causes of infant mortality are immunizable diseases, diarrhea, malnutrition, and poor environmental sanitation. In 2000, 88% of the population had access to safe drinking water and 61% had adequate sanitation. The estimated overall mortality rate was 9 per 1,000 people in 2002. The leading causes of death were diarrhea, pneumonia, tuberculosis, cardiovascular diseases, and cancer. Average life expectancy in 2000 was estimated at 63 years.

this article is spectacular. it inspired me to look into Pakistan health heaps more considering i am living there for a few months. thank you for your inspiration. yours sincerely lucy
2
erum

its good to know about disease & up downs disease rate in Pakistan.

I have a question i want to do Phd on any major disease in Pakistan,

Can u help me which is major problem that need research.

I am waiting 4 your swift reply