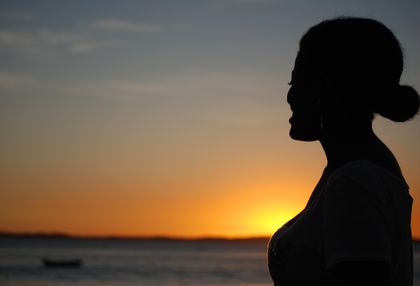 The prevalence of AIDS/HIV has had a significant impact on the population of Mozambique. The United Nations estimated that 13% of adults between the ages of 15–49 were living with HIV/AIDS in 2001. The AIDS epidemic causes higher death and infant mortality rates, and lowers life expectancy.

this has really good information! i am doing a report and this is very useful!!!
2
jelani

this was great. i got an A* on my work, and, because of me reccomending this site to my teacher, i got a free period at college!