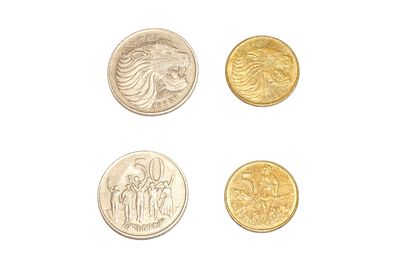 whats is the yearly income for a home in ethiopia??