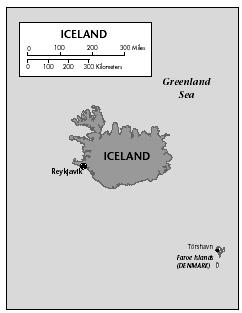 Oddsson's appointment as prime minister came on the heels of his first election to the Althing. He was officially sworn in as prime minister on 30 April 1991 in a coalition government with the left. Oddsson held onto the prime ministership in a center-right coalition in the 1995 election; this center-right coalition continued to hold power after the May 1999 election when Oddsson's Independence Party increased its share of the popular vote from 37.1% to 40.7%. The coalition partner, the centrist Progressive Party, fared worse in the 1999 elections when its share of the popular vote fell from 23.3% to 18.4%. The parties of the opposition left, which ran a single platform in the election, gained only 26.8% of the vote. Oddsson's electoral success is attributed to his economic record. The country has had nearly five years of 5% GDP growth, continued low inflation, and an enviable unemployment rate of just 2.5%. The government budget is in surplus, and public debt is falling. In 2001, the inflation rate was estimated at 5%.