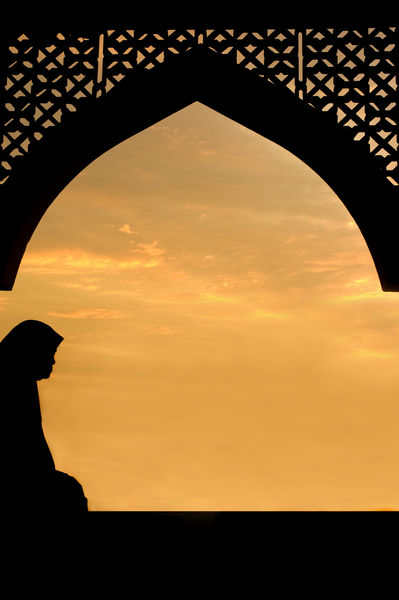 As of 2003, Mubarak is Egypt's longest-serving modern leader, respected for his achievements in both domestic and foreign policy. In his 19 years in power, he had steered the nation through difficult economic times and largely eradicated the wave of Islamic fundamentalist violence that had threatened both Egypt's security and its lucrative tourism industry in the 1990s. He had also survived some 10 assassination attempts. As he embarked on his fourth term in office, there was considerable speculation about a political successor, a post for which no long-standing candidate had been groomed. (Mubarak had never named a vice president.) Some observers saw the appointment of Mubarak's son Gamal to a senior position in the ruling political party in February 2000 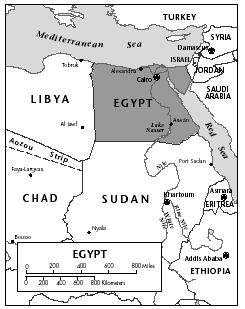 as an attempt to pave the way for political succession, in spite of previous disavowals of dynastic ambitions by Mubarak.