Relatively little is known about Hun Sen. He was born on 4 April 1951 in the Stung Trang district of the Kompong Cham province. He was educated in Phnom Penh at Wat Tuk La'ak school prior to joining the Khmer Rouge in 1970. Hun Sen left Phnom Penh when a communist partner was arrested. He fled to eastern Cambodia, where he initially became a courier for a local communist leader. Hun Sen rose to the rank of commandant in Pol Pot's Khmer Rouge army by 1976 and received further military and ideological training. He is married, and has six children and a granddaughter. 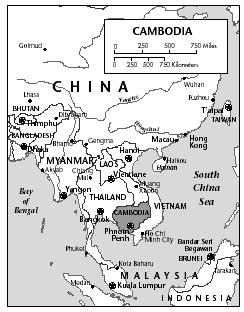 I would really say Uncle Hun Sen is the best leader in Cambodia. None one is like him. He is a clever,smart,flexible, and respectable person.