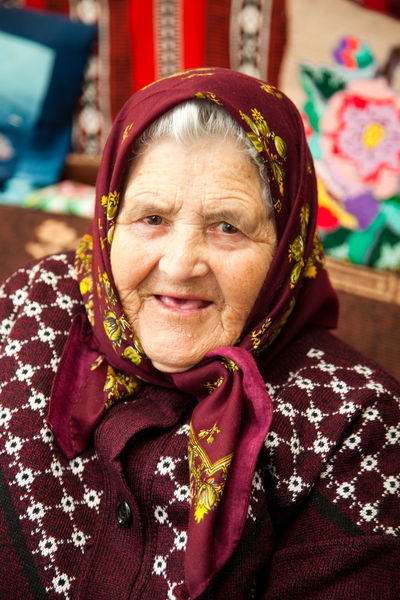 Romanians constitute by far the majority group (89.5%), but the population includes two important ethnic minorities: Hungarians (7.1% of the total population) and Germans (0.5%), both concentrated in Transylvania. The number of Hungarians may be understated by as much as 40%, however, and the number of Germans by even more. The number of Roma (Gypsies), officially put at 401,087, has been estimated elsewhere at 2.3 million. Lesser numbers of minorities (totaling 1.6%) include Ukrainians, Turks, Russians, Serbs, Croats, Jews, Poles, Bulgarians, Czechs, Greeks, Armenians, Tatars, and Slovaks. Since 1989 Gypsies have been targets of an organized campaign of violence throughout Romania.

HELPED A LOT FOR MY REPORT!... great information! I like how it just says the basics with no side detial that we don't need!
3
Sarah

Thx sooo much! Helped a lot. ROMANIA RULES!!! It's a lot of info.
5
John Baker

Thanks for the help on my Geography report to Romania, much thanks!
6
faith

This helped so much with my world geo. project! Romania is soo cool. Thx.
7
Åžeyda Adamci

Thanks. I'm doing a report and mapping of Romania, and ethnicity was one of the requirements of the essay. Also, you may want to include more information on the Roma, a minority that plays an important part in Romanian history