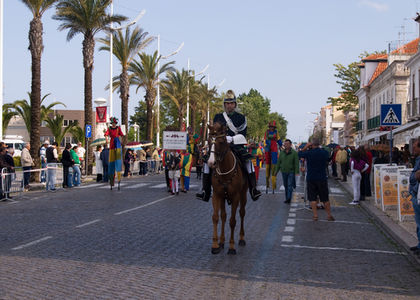 The Portuguese people represent a mixture of various ethnic strains. In the north are traces of Celtic influence; in the south, Arab and Berber influence is considerable. Other groups—Lusitanians, Phoenicians, Carthaginians, Romans, Visigoths, and Jews—also left their mark on the Portuguese people. The present-day Portuguese population is one of the most homogeneous in Europe, with the only minority being the less than 100,000 citizens of back African descent who immigrated to the mainland during decolonization.

hi my name is marc in i have this projec about the family ethnic tree in i am (native amirican indian ,african,& also influence by french & portugese and i tchuse portugese in i want to know about portugese origine language food tradition famous people holidays everything.
please
2
Makai

Can anyone tell me how many Arabic speaking refugees are in the Porto area?