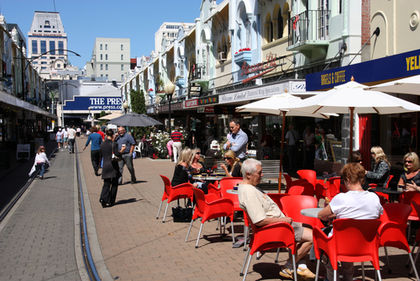 About 74.5% of the population is classified as New Zealand European; 9.7% Maori; 4.6% are considered other European;3.8% Pacific Islander; and 7.4% Asian and others. The most significant minority group, the indigenous Maori people, is a Polynesian group with a distinctive culture and a well-ordered social system.

Although the Treaty of Waitangi (1840) guaranteed to the Maori people all the rights and privileges of British subjects and full and undisturbed possession of their lands, these guarantees were often overlooked. As a result of war and disease, the Maori population declined to fewer than 42,000 by 1896. At the turn of the century, however, a group calling itself the Young Maori Party began to devote itself to the promotion of Maori welfare and status. In the 20th century, and especially after World War II, a more enlightened government policy prevailed.

In the early 1990s there were 321,396 Maoris or part-Maoris (those reporting a Maori ancestry of 50% or more). In all, there were 511,947 people with Maori ancestry, representing 14.9% of the census population. About 90% live on North Island. Although Maori acquisition and development of land have been promoted, there is not enough land to afford a livelihood to more than about 25% of the Maori population. Thus, many Maoris leave their tribal villages to seek job opportunities in the towns and cities. By 1981, four-fifths of all Maoris lived in urban areas.

During recent years, increasing numbers of migrants from New Zealand's former colonies and from other Pacific islands have come to New Zealand. Many of these, especially the Cook Islanders, are Polynesians having ethnic and linguistic ties with the Maoris. 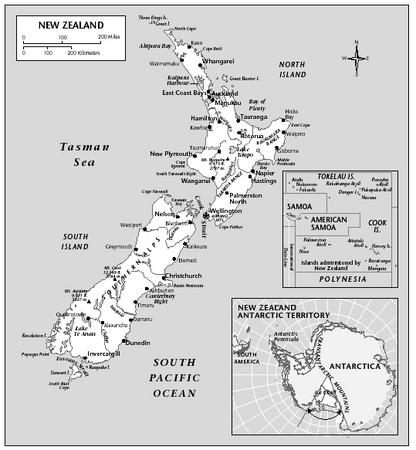 New Zealand is a wonderful country. Unfortunately Asian Organized crime in cities is changing this. I plead to all Asian immigrants to make an honest living when arriving in New Zealand.