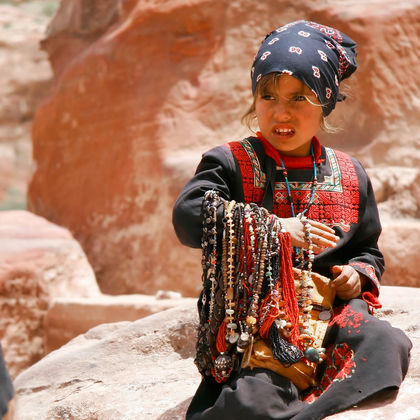 Ethnically, the Jordanians represent a mixed stock. Most of the population is Arab (approximately 98% in 2002), but, except for the Bedouin nomads and seminomads of the desert and steppe areas, this element is overlain by the numerous peoples that have been present in Jordan for millennia, including Greek, Egyptian, Persian, European, and Negroid strains. The Palestinian Arabs now resident in Jordan tend to be sedentary and urban. Perhaps 1% of the population is Armenian, and another 1% is Circassian. There are also small Kurd, Druze, and Chechen minorities.

This was no help to me at all. All this talks about is the population and religion.
3
Frieda Nye

I saw a post mentioning your site on one forum asking something about buying email lists.

I would personally recommend that you consider using a Yellow Pages scraper such as Ivy's B2B Leads Miner Yellow Pages Scraper.

I cannot find the link but you can google it.

I am using it for generating my own B2B leads and it is so much cheaper than buying your own lists so don't waste your money on pre-made lists.

Anyway mate, I hope this helps.

Take care and best of luck with your business!