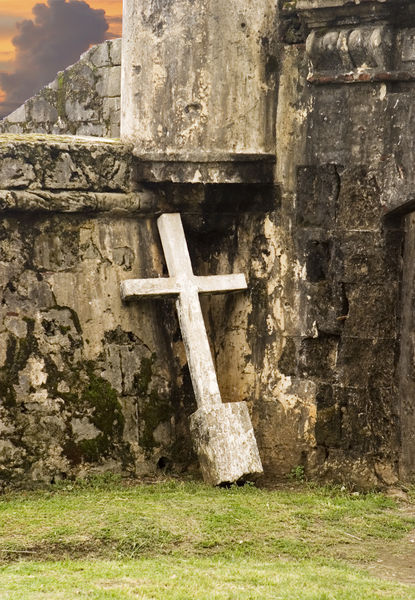 Although Roman Catholicism is recognized by the constitution of 1972 as the majority religion, the constitution also guarantees religious freedom, as well as separation of church and state. In 1998, an estimated 82% of the people were Roman Catholic; 10% were evangelicals; and 3% were unaffiliated with any religious group. There were small groups of Latter-Day Saints (Mormons), Seventh-Day Adventists, Jehovah's Witnesses, Episcopalians, and other Christians. Buddhists, Jews, Muslims, and Baha'is also had small communities. Panama is home to one of the world's seven Baha'i Houses of Worship.

Thanx guys this really helped me. See, I'm doing a report on Panama and much sites don't really help me.... but you did!!! Thanks again..
Penny
2
Rhianna

Thank you so much! I spent basically an hour trying to find the religions of Panama. Now, I'm defiantly going to get a GOOD grade
4
BabyEj

PANAMA IS THE #1 PLACE IN THE WORLD 2 ME & U MADE ME SHOW IT..U GAVE ME SO MUCH GOOD INFO..THANKS

thank-youu (: this helped alot. this site like, gives you the information straight foward, and is easy to recognize.
6
mariell

thx u made mi country report a huge success! i got an A plus! thx u so much!
7
Lily

this helped me a bit thx! its hard to find this kind of staightforward stuff
8
Vivienne

Thanks this really helped my report, other sites just werent cutting it and you gave strait forward info. Thankss(:
9
Brittney

wow this is funny everyone is doing a report on panama! thx alot for helpin!
10
Weezy

Thank you so much for your info. But I would really like if you updated if to 2010. But it really helped cause I spent a long time to look up religiones in Panama. People should make more websites like these!!! Again THANKS A LOT!!!
13
James

Thank you so much! I have a paper due in like 3 days and NEEDED stuff on the Religions and no need to worry about it now! :)
14
Enrique

Wow! how interesting. Thanks for the info. Every other website is useless, but here is all the good information.THANKS FOR THE INFO! Now i can get a good grade on my project. :)
15
norma

THIS WAS ALOT OF HELP.I THINK EVERY ONE SHOULD USE THIS IT HELPED ME A LOT ON MY REPORT!!
17
Jose

thanks i needed this for my powerpoint like everybody else . Very good resoures