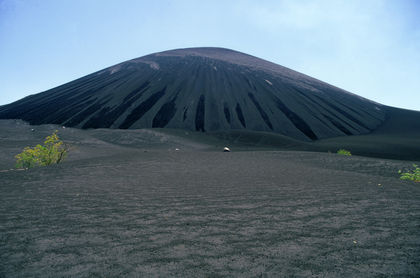 Thank you for this wonderful information on Managua, Nicaragua. Learning new things about a great place is awesome!
2
Tori Falkenberg

Hi, my name is Tori.
I wanted to know people changed the environment of Managua, Nicaragua, to make it more liveable. Also, I want to know the natural resources people use most in Managua, Nicaragua.
Thanks!
3
ron

How about bugs/mosquitos on beaches outside Managua?
4
Kassidy

Thanks for this information! I am doing a project on Nicaragua and it helps me alot! (:
5
eli

What is average weather in nicaragua?! I have been searching forever and cant find anything. I think this might be the place to look. Can anyone tell me places or anwseres? I could use all the help I can get. THANKS1