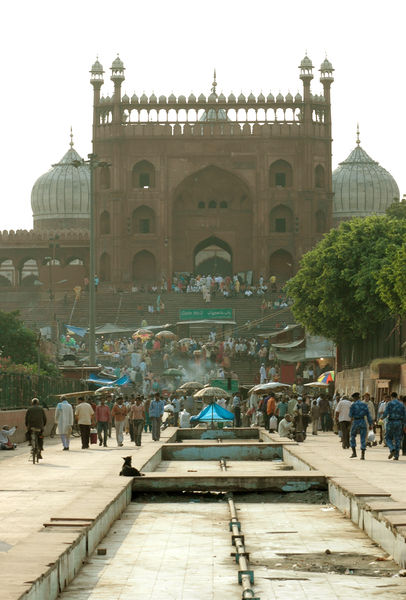 There is freedom and equality of religion in Jamaica. Protestant churches are dominant, with various denominations comprising over 60% of the total population. The Church of God now claims the largest number of adherents, with 21% of the populace. Seventh-Day Adventists and Baptists are the next largest denominations with about 9% each. About 8% of the population are Pentecostal. The Church of England (Anglican), formerly the dominant religion in Jamaica, claims about 6%. Other denominations include Roman Catholics (4%), United Church (3%), Methodists (3%), Jehovah's Witnesses (2%), Moravians (1%), and Brethren (1%). Other religious groups, including Hindus, Jews, Muslims, and Rastafarians, as well as some spiritual cults, make up about 35% of the population. The Rastafarian movement continues to grow and is culturally influential in Jamaica and abroad. Rastas regard Africa (specifically Ethiopia) as Zion and consider their life outside Africa as an exile or captivity; use of marijuana, or ganja, plays an important role in the movement.

A lot of jamaicans dont know where the name Rastafari came from..it was the name of the young prince..Ras Tafari...who was later crowned Haile Sellassie...
Garcus Garvey had a lot to do with when he told the black people of jamaica to look to africa...The follower,S later became know as Rasta,s.
2
dowso

hi, i would like to thankyou for making a marvolous article. im in yr 7 and this site helped me alot on jamaican religions. thankyou very much.
3
Hello_says_me

this site really helped me for my school project. thanks
4
tina robinson

this site is so helpful.It helped me with my project
5
tina

iWOULD ENCOURAGE PEOPLE to use this site because it is very helpful and fit for both parents and children. Parents wont feel that their making the wrong choice of internet site their children are using.
6
samuel

great site, helped me with my school project too :)
9
random guy

This is a very good article this helped me alot in my enlish assignment.
10
m morris

thank you so very much for this site, i'm in my first year of college after being out of school for many years, this site has really help me with my research paper.
11
HAYLEY

This has helped me alot with my school project. Now i know the religion of JAmica
12
Samantha

this site was important to me when I was doing my Religious Educaton S.B.A.
13
Carly

the relgion practiced the most in Jamaica is Christianity. To make it a little easier.
14
anabelle

COULD THERE BE A CHURCH CALLED THE LIGHT OF THE WORLD?
15
Hannah Montanna

This really hepled me with my jamiaca project!! Thanks:)
16
mrube

This site really helped me for a school project. Thanks.
19
M.avril

My son used this site and found information he needed for his school project. The information was well put and easily found.
20
Delanie

:DD thanks,people this was awsome information its helping with my project :DD Thanks,again
21
VIBIN

this site help me a lot with my school project. it's awesome.
23
kenzay

this really helped me alot on the major religions part of my report thx (:
24
Tokyo

This was shocking, I never knew that there were Jamaican Hindus. Thanks alot for this article.
25
Doodle

I found this site for a project I am doing in class on Central america and I recommended it to my teacher. Now it is the main website we use for this project! Thanks!
26
Lila

This waz very intresting thanks:for the article loved it,
27
Kat

Thank you this site really helped a lot with my project!
28
troll

This was a very nice site, and the text had great information on Jamaica. Great website; I would definitely recommend it!