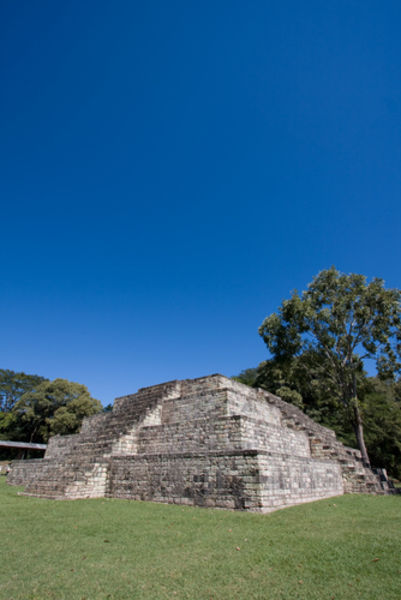 Religious freedom is guaranteed by the constitution of 1982. The Roman Catholic Church reports a membership that comprises slightly more than 80% of the country's total population. However, according to estimates based on a 2002 poll of citizens 18 or older, only 63% of the population identify themselves as Roman Catholic. Approximately 23% report themselves to be evangelical Christians, and 14% designate themselves as belonging to other religious groups. The remainder were either "others" or provided no answer. The primary faiths include Roman Catholicism, Judaism, Greek Orthodox, Episcopalian, Lutheran, Jehovah's Witnesses, Mennonite, the Church of Jesus Christ of Latter-Day Saints, the Union Church, and about 300 evangelical Protestant churches (including the Abundant Life, Living Love, and the Grand Commission church).

This will give you good information if you are doing a project about honduras with religion in it.
4
christina

im doing a project on hunduras and i have to have five different chracteristics and one of the characteristics that i picked was their RELIGION.
5
allan

this is good imformation since i am doing a project!!!
6
Charlie Rodarte

Im doing my country report on Honduras. Its for a geography class at Pasadena City College.
7
shylee

This was not a lot of information, but it greatly helped with what I needed to do. I would likely return back to this site for more information on complicated or difficult topics. I like how you kept your facts short and simple but usable and true. Thank you for the information!
10
Parker

Wow so rich I would love to visit this country !! Thanks for the information it’s going to help in my school project