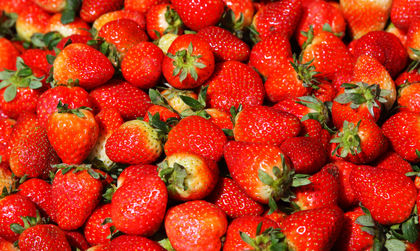 Corn and sugar crops are usually sufficient to meet domestic needs, but beans and rice must be imported from time to time. Agriculture accounted for about 9% of the GDP in 2001. The principal cash crops are coffee, bananas, cocoa, and sugar. Coffee and bananas together accounted for 31% of exports in 2001, with values of $163.4 million and $501.1 million, respectively.

this is so alsome i do not know what i would do if there was not internet at my school because i would fail my project:)
2
Annilise

This just helped me not fail Spanish class...
thanks so much!
:D
3
angelica

thanks for the information. my project is due in two days and i really needed all this stuff.
6
CLCam

This helped me not get a bad grade in Spanish! Thank you SO much! :D
7
Mckaylia