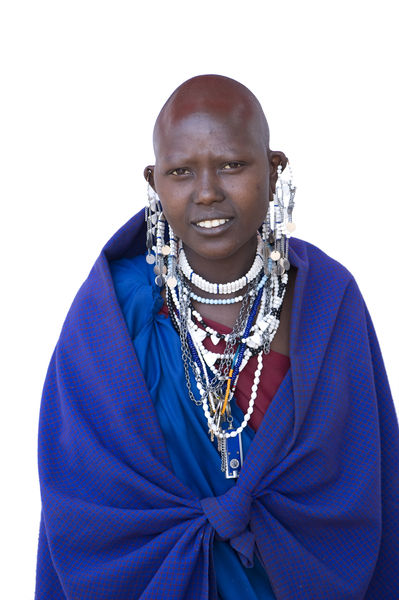 Mainland-native Africans constitute 99% of the total population. About 120 peoples have been categorized into 5 ethnic groups distinguishable by their physical characteristics and languages. Approximately 95% of Tanzanians may be roughly classified as Bantu, a comparatively recent blend mainly of Hamitic and Negroid stocks. Tribes range in membership from only a few thousand to the Sukuma tribe, which numbers more than 2 million. Other major tribes include the Nyamwezi, Makonde, Haya, and Chagga. The Luo, east of Lake Victoria, are the only people of Nilotic origin; the Masai of the northern highlands are Nilo-Hamites. A very small number of Bushmen-like people are scattered throughout northern Tanzania, where small tribes of Cushitic origin also live. The inhabitants of Zanzibar and Pemba are chiefly descendants of mainland Africans or are of mixed African and Arab extraction. The remaining 1% of the populace is made up of non-Africans, including Arabs, Asians, and Europeans.

Thank you! You helped me finish my Tanzania project!
3
Amy

It's good but i want to know how many in the entire country of Tanzania.
4
Tanzania

My name is Tanzania, no kidding! & i had this report come up and i have to pick a country from Africa, so i said hmm, Why not learn more about where my name comes from! Pretty awesome!