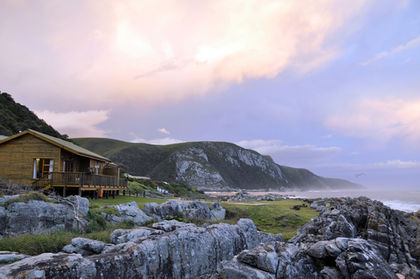 The area of South Africa is 1,219,912 sq km (471,011 sq mi). Comparatively, the area occupied by South Africa is slightly less than twice the size of the state of Texas. Considered as a whole, South Africa extends 1,821 km (1,132 mi) NE–SW and 1,066 km (662 mi) SE–NW. It is bounded on the N by Botswana and Zimbabwe (formerly Rhodesia), on the NE by Mozambique and Swaziland, on the E by the Indian Ocean, on the S by the confluence of the Indian and Atlantic oceans, on the W by the Atlantic Ocean, and on the NW by Namibia. South Africa also controls two small islands, Prince Edward and Marion, which lie some 1,920 km (1,200 mi) southeast of Cape Town. South Africa's capital city, Pretoria, is located in the northeastern part of the country.

this article gave me all the information i needed. thank you for creating such a exciting paragraph.

i agree with amanda. i have to do a report on this and this helped me alot! thanks!

Yea, thanks! I also have to write a report (at least 1,000 words due tomorrow) and I was supposed to start it like a month ago and this is really helpful. Thanks again!

Thanks so much for this paragraph it helped me out alot on my report.
5
liben

we just returned from visiting South Africa, and I realized that when people asked me how large the country is, I couldn't give them a good comparison. And now I can, thanks to you! Wikipedia compared it to Colombia, which didn't help much :-)
8
joyce

nice. it gave me a lot of info. what is the major bodies of water?
9
Ethan

this is good info. im doin aproject for school and this helped alot
10
Akosua

Thank you for helping me with my research project!!!