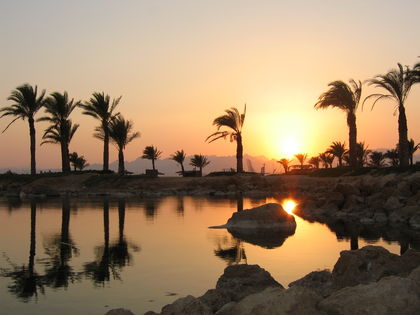 Somalia has a tropical but not torrid climate, and there is little seasonal change in temperature. In the low areas, the mean temperature ranges from about 24° C to 31° C (75° to 88° F ). The plateau region is cooler, the southwest warmer. The periodic winds, the southwest monsoon (June–September), and the northeast monsoon (December–March) influence temperature and rainfall. Rain falls in two seasons of the year: heavy rains from March to May, and light rains from September to December. Average annual rainfall is estimated at less than 28 cm (11 in). Droughts are not infrequent.

I love how it tells climate and language...so I don't have to go to another website and waste time.
Thanks for making it so easy!!!
2
jin hee

I like how it has farenheit(F) and Celcius(C) so you know the best estimate. I also like how it describes the monsoon season for people who move there. Keep it up guys!:)
4
hi

HI i like this because it has alot of information and i just like it!
5
Fake Name

I love this site! It is simple, easy and gives exactly the information you need!
6
James Batka

I find this web site very helpful, I would have liked to see a graph of the Climate threw the year.
7
Me

Thanks! this helped me a lot with homeowork. i love all the info
8
hot pink cutie

hey peps ijust like typing i know im weird like that what!!and it helps me on this project sooo thanks!!!
9
Honda14

im doing a project on somalia and this site helps out alot.
10
Cutecorki

Im Doing A Project On Somalia ANd It Has Help Me So Much Keep Up The Great Work (:
11
stranger

Thanks for the help, I was writing a newspaper article on Somalia and needed some reliable information... :)
13
Ryan May

This was very helpful to use for a school report on climate as one of the things to talk about. Its very organized but could have been better with a graph of temperature and time of year.
14
dillon

I love this website because it helps me with homework a lot!
15
Prollager

Spanks, this means a lot for my project. We're doing one on Somalia's water crisis.
19
cool

I like this site because it tells you all about Somalia I mean there is still more to learn but
this sit Is GREAT!!!