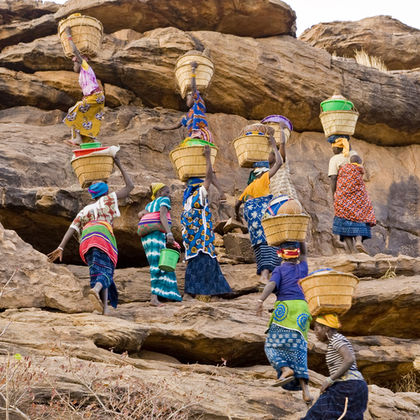 It was estimated by the Population Reference Bureau that 30% of the population lived in urban areas in 2001. About 10% of the inhabitants are nomadic, and the remainder rural. The capital city, Bamako, had a population of 1,083,000 in that year. Other important towns are Ségou, Mopti, Sikasso, and Kayes. According to the United Nations, the urban population growth rate for 2000–2005 was 4.6%.

This site is awesome! It's realy helping me on a report on Mali!
2
Daylin Coleman

Great information. Ot was exactly what I needed for my project.

Great information .. just what i needed for my project .. thank you :)
4
toad

im glad i used this site. it helped with my research otherwise i would have got myself a detention
6
Rachel

thank you! this is exactly the information i needed for my project! :)
7
andy

thanks alot man! this site really helped me for my report on mali!
8
Lindsay

wow ! this site is great .. i needed really detailed information for my social studies project .. thanks for the help :]
9
hayley

Thank you!! It's just what I needed for my assessment!!
11
santana

what is the population of Mali? i would greatly appreciate if u could help me with my Question..
12
hanes

Thankss diss is very gud info for me project on mali :)