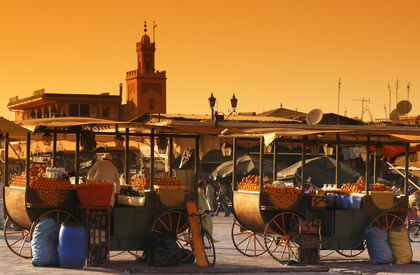 The climate is torrid, and rainfall is sparse and erratic. During the hot season, from May to September, daytime temperatures in the capital average 31° C (87° F ) and the northeastern monsoon blows. During the warm season, from October to April, average daytime temperatures moderate to 37° C (99° F ). Humidity is high all year, but annual rainfall averages less than 13 cm (5 in).

I think your hot and warm seasonal temperatures are inverted