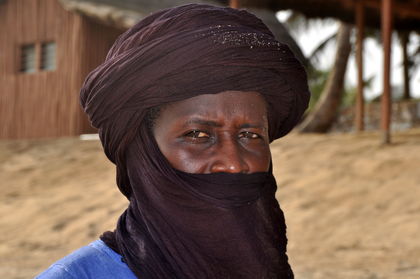 i like this(: and the reasoning is that its funn looking this sorta stuff.. you learn sometjhing new every day>
2
Professor

It is interesting looking at the different information, but shouldn't you give a number for 2011?