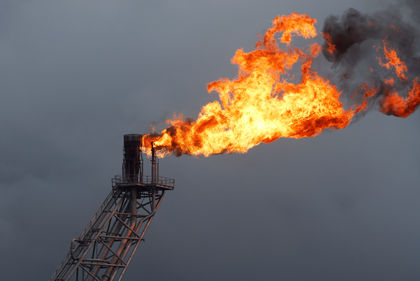 The country's industry and agriculture sectors were traditionally intertwined. Today, however, industry has eclipsed agriculture in terms of contribution to GDP, contributing 39 percent in 1997. The rapid growth of this sector can be attributed to free market forces, limited government assistance, and the private sector's quick response to shifting market demands. However, the Asian financial crisis from 1997 to 1998 heavily impacted industries and caused the closure of 8,000 businesses. The increasing cost of labor has also led to a departure from labor-intensive ventures. To date, only the manufacturing industry contributes substantially to national income, particularly the 4 sub-sectors of food processing, automobiles, electronics, and petrochemicals.

The initial move into industrialization in the 1960s was characterized by import substitution, which mainly involved the processing of its bountiful agricultural produce. In 1972, a new Industrial Promotion Act signaled the shift in government policy to an export-oriented economy. This new emphasis began the rapid diversification of the industry sector which saw the rise of several industries, including petrochemicals, textiles, transportation equipment, electronics, iron and steel, and minerals.

The manufacturing sector constitutes Thailand's main industry, producing a wide variety of goods such as textiles and garments, plastics, footwear, electronics, integrated circuits, computers and components, automobiles and parts, and cement. Manufacturing facilities are mostly located in Bangkok and on the Eastern Seaboard, which was launched in 1977 as the long-term site for large-scale small, medium, and heavy industries. In 1993, the manufacturing sector employed 10 percent of the entire labor force . By 1998, however, the sector already employed approximately 20 percent of the Thai workforce, who are among the highest paid workers in the country along with those working in the service industry, according to the Ministry of Foreign Affairs Handbook.

I want to see information about industry of Thailand.
2
Emilie Bodungen

This is a very good and well thought out article with very valid and reliable information. It gives a variety of information about the industries in Thailand.
3
Bob the Builder

I have heard about a manufacturer in Thailand by the name of LABEX , manufacturing Linear Alkaline Benzene . Can i get their contact details .
5
Rupesh Kumar Mishra

I like this Thailand industry in yarnDyeing.
I am Indian. My work on yarnDyeing department in Dyeing shift officer.
6
S Sivagnanam