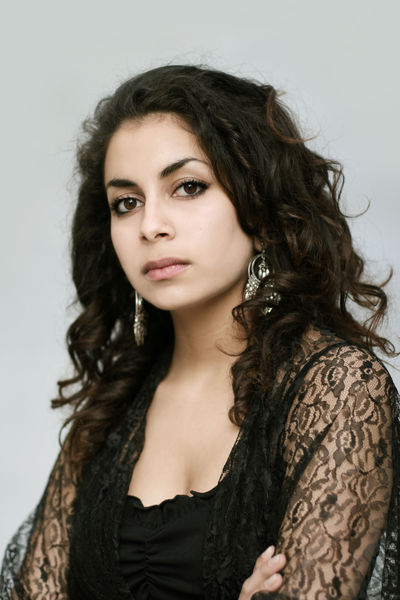 Before the Islamic revolution, Iran had gradually been transformed from a largely farm-based economy to a modern society by ways of major changes in the traditional

socioeconomic order between 1946 and 1979. Under the shah, thanks to considerable outlays allocated to education and health, great strides were made in improving social welfare. Infant mortality, malnutrition, endemic diseases, and illiteracy were greatly reduced. Caloric intake, life expectancy, and school enrollment were all markedly increased. While rural-income gaps and income inequalities within the respective areas did not narrow, indicators showed that absolute poverty was reduced. Although elementary school enrollment during the 1970s quadrupled to more than 9 million, this was achieved in many cases only by running students through in 3 shifts and having teachers in the classroom 60 to 80 hours a week. About 90 percent of high school graduates were denied admission to college because of inadequate facilities. About 20 percent of Iran's institutions of higher education had no library facilities, nor were they likely to obtain them because, while the state budget set aside 5 percent for sports, it did not have any reserves for books and libraries.

It was thought and hoped that the new regime would remedy these faults. The Islamic government declared a policy of improving the lot of the poor for whom, after all, the revolution itself had been launched, but there has been little evidence of success. Nominal wages and salaries lagged behind inflation throughout the 1980s, which according to one Majlis deputy left more than 90 percent of public servants below the poverty line. According to the official line, the poor were better off after, rather than before, the revolution. This was undoubtedly true for certain groups of people who have been especially well positioned within the regime, such as members of the Revolutionary Guards, many families of the war dead, some among the subsidized urban proletariat, and others from extremely low-income households. It does not hold true, however, for the majority of the population. In 1972, some 44 percent of the population were living below the subsistence poverty line. During the 1979-85 period, absolute poverty increased by 40 percent; some reports indicated that absolute poverty had spread among as many as 65-75 percent of the population in 1988. According to the IMF, 53 percent of Iranians still live below the poverty line.

Health conditions outside major cities are poor. Many small towns and rural areas suffer from unsanitary conditions and a shortage of medical personnel and facilities. The infant mortality rate remains a serious problem; it is very high by world and Middle Eastern standards, although it has been reduced significantly (26 deaths per 1,000 live births in 1998, down from 91.6 during 1980-85 and 50 during 1991-95). Although primary education is compulsory for 5 years, many rural children never attend school because of either parental objection or a lack of facilities. The secondary-school system in Iran is relatively underdeveloped, and it serves for the most part to prepare small numbers of students for university-level education. In order to improve the situation for the poorest segments of Iranian society, the government is considering an anti-poverty program comprising expanded provision of food, clothing, health care, education, social security, and bank credits to these people.

tanx but trust me we dont need your help , you are good people but we saw how your goverment helped people in iraq or afghanistan
3
hamed

tanx but trust me we dont need your help , you are good people but we saw how your goverment helped people in iraq or afghanistan