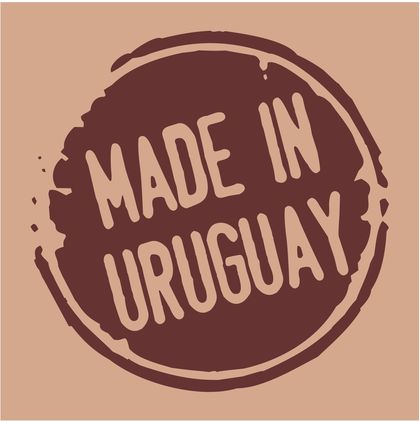 Manufacturing and refining employ some 250,000 people in Uruguay. Much of the country's industrial sector is linked to agriculture. About half of all industrial production is based on food processing or the refining of agricultural products such as leather. Food and beverage production are the largest single manufacturing sectors, with food processing accounting for 25 percent of production and beverages accounting for 11 percent. Exports of processed foods were valued at US$1.06 billion in 1997, or 40 percent of all exports. Prepared rice, chocolate, meat, cookies, and pasta were the main exports, although frozen foods have been growing steadily in value. This sector of industry has been the recipient of almost 50 percent of all new foreign investment in Uruguay. The main markets for processed foods and beverages are Uruguay's MERCOSUR partners. The nation's principal food processing plants are concentrated in the towns of Fray Bentos and Paysanduu.

Since 1997, most other industries in Uruguay have experienced declines in production and value. Industries such as textiles, clothing, chemicals, and metallic products have suffered the largest declines, with mining and oil refining the main exceptions. After 3 years with annual growth of more than 6.5 percent, mining grew by 2.6 percent in 1999. It still accounted for only 0.2 percent of GDP and employed about 2,000 people. Gold is the major mineral produced by the mining sector; in 1998, 2000 kilograms were mined from the nation's proven gold reserves of 5.06 metric tons. Marble, stone, granite, and bauxite are also produced. The nation's crude-oil imports are refined at the La Teja refinery in Montevideo. The refinery is owned by the state-owned oil company, ANCAP, and has a capacity of 37,000 barrels per day.