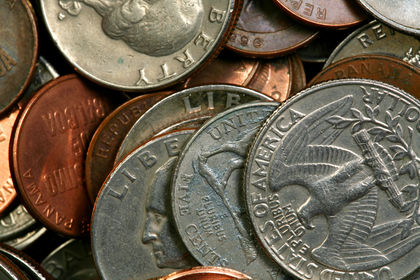 Panama uses the U.S. dollar as its currency, calling it the balboa. Although its value fluctuates freely on world markets, the dollar has remained relatively stable. The use of the dollar as the nation's currency has provided a number of benefits for the Panamanian economy. The dollar has provided monetary stability, since the Panamanian government cannot devalue the currency or print new supplies. However, it also means that the government has no control over monetary policy and that the

nation is dependent on the U.S. economy. Many goods which are imported into Panama are more expensive than they would be in the United States. This has created local inflation that is slightly higher than that of the United States: the U.S. inflation rate is 3.4 percent, that of Panama can be up to 10 percent higher. Panamanian banks are overseen by the Superintendent of Banks, a government agency whose head is appointed by the president. The agency regulates mortgages, loans, and liens.

what is one Balboa worth in U.S. dollars please reply soon. I'm doing this for a school project please email me back asap! thanks
2
Elias Serrato Clark

I hear Belize is a much better country to retire. Very multi cultural people there & they speak english too. My money's on Belize..