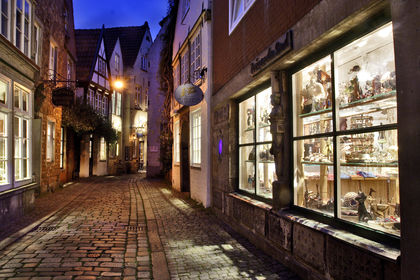 From 1981 until 1994, Brazil exported more than it imported. Beginning in 1995, however, Brazil began to run a trade deficit , due to the stabilization policies adopted by President Fernando Henrique Cardoso. Since then, the imbalance has grown considerably. Brazil's

trade deficit increased to record numbers in 1997, to US$6.8 billion. This continued in 1998 at US$6.6 billion, but in 1999, the trade deficit decreased to US$1.2 billion. Forecasts for the year 2000 are that exports will exceed imports. The decrease in the deficit can be attributed to the devaluation of the real in 1999.

Brazil is a member of the General Agreement on Tariffs and Trade (GATT) and the Law of the Sea treaties. Brazil is also member of MERCOSUR, a South American free trade agreement that includes Argentina, Paraguay, and Uruguay. Bolivia, Chile, and Venezuela were being considered for membership to the MERCOSUR free trade area.