Sheikh Zayid belongs to the al bu Falah (or Nuhayyan, after the name of the founder of the dynasty) section of the Bani Yas tribe, which traces its origins to the Liwa Oasis. Zayid was born near the end of World War I, probably around 1918 (the date is uncertain). He was the youngest of four sons of Sheik Sultan bin Zayid al Nahyan, ruler of Abu Dhabi from 1922 to 1926. Even as a member of a ruling family, Zayid never acquired a formal education; however, his natural curiosity served him well. He is largely self-taught and able to converse in several languages. He observed the conduct of public affairs in his oldest brother's palace; additionally, he spent considerable time in the desert, learning the style and traditions of tribal politics. As governor of Alain, he acquired the loyalty of the local tribes with his generosity, shrewdness, and effective methods of mediation. Zayid encouraged the economic development of the Alain region, particularly its agriculture. As governor, Zayid traveled to both Europe and the United States, where his ideas about development of his country were stimulated. 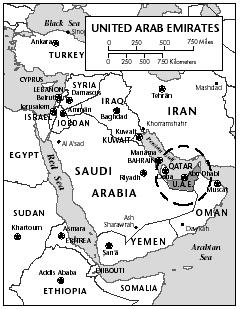