Kuchma's entrance into public politics took place in February 1990 when he shocked a plenum of the Ukrainian Communist Party Central Committee by comparing the Soviet Communist Party to a captain who had steered his ship onto the rocks. He was elected to Verkhovna Rada (Supreme Council or Parliament) in 1990 and 1994. He served as prime minister from October 1992 to September 1993 when he resigned over differences with then-president Leonid Kravchuk. After leaving office, he served as president of the Ukrainian Union of Industrialists and Entrepreneurs, a body that became the power base for his successful bid for the Ukrainian presidency against Leonid Kravchuk in July 1994. Kuchma was to serve under transitional provisions as president until elections would be held in 1999. In the 1999 elections, Kuchma was reelected on the second ballot with 56% of the vote. 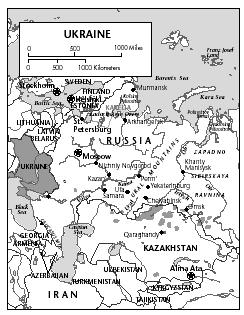