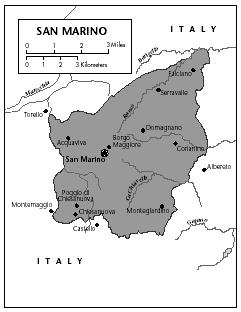 Telecommunications from 1998–2001; as Minister of Internal Affairs, Civil Protection, and Post and Telecommunications from July 2001–June 2002; and as Minister of Finance and Budget, and Economic Programming, in relationship with the Philatelic-Numismatic Association, and Transport, from June 2002–December 2002. He was named Secretary of State for Foreign and Political Affairs on 17 December 2002, with 40% of the legislative vote in a cabinet reshuffle.