Note began his political career in the late 1970s as a young activist in his homeland's drive for independence. During this period, he was a delegate to its first constitutional convention. In 1979, when independence was won, Note was 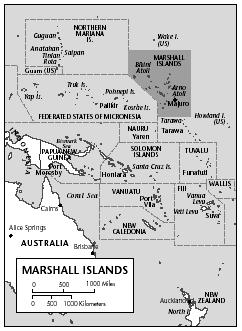 elected to its first Nitijela and appointed to the cabinet, where he served as minister of resources and development. He remained a cabinet member for eight years, also serving as minister of the interior and minister of transportation and communications.

In 1988, Note was elected Speaker of the Nitijela, a post he held for 12 years. During this period he was also president of two constitutional conventions, in 1990 and 1995. Some of his actions as Speaker of the Nitijela were challenged in court by former president Imata Kabua and two of his top cabinet ministers, but both the High Court and the Supreme Court decided in favored of Note in each case. Note was elected president by the Nitijela in January 2000, after Kabua declined to run again following an electoral shake-up in November.