Jean-Claude Juncker was born on 9 December 1954, in Redange-sur-Attert, Luxembourg. He was one of seven children in a working-class family. His father worked in a steel plant and was active in union affairs. Juncker excelled in school and attributes his work ethic to his father. In 1979, Juncker earned a law degree from the University of Strasbourg, but practiced law only briefly before entering politics. 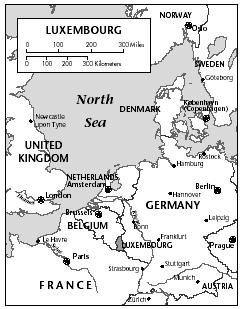 He is fluent in both French and German. Juncker is married; he and his wife have no children.