Khamtay Siphandone was born in the southern province of Champasak in 1924. Little is known about his early years although evidence suggests a rather humble background. 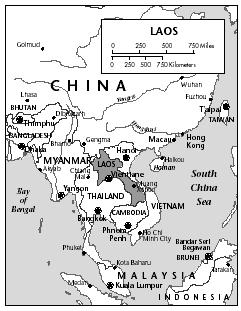 During World War II, Khamtay spent some time in India. At the end of the war, he returned to Laos and was employed as a postal worker in the south.