Hipólito Mejía was born on 22 February 1941 in Gurabo, province of Santiago. He is married to Rosa Gómez de Mejía, and they have four adult children (Carolina, Lisa, Felipe, and Ramón) and seven grandchildren. He is fond of sports, and has played softball and baseball. He studied at the Polytechnical Institute of San Cristóbal, where he graduated as an agronomist in 1964. At the University of North Carolina, he specialized in agribusiness, especially the processing of tobacco. In 1966, he began working for the U.S. agrochemical manufacturing company Rohm and Haas. He served as secretary of agriculture under the administration of Antonio Guzmán. He was chosen by José Francisco Peña Gómez as his running mate in the presidential elections of 1990. 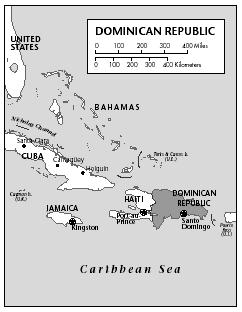