Guy Verhofstadt was born in Dendermonde, Belgium, on 11 April 1953. He lived much of his early life in Ghent, where he studied in a high school emphasizing Greek and Latin studies. Verhofstadt received a law degree from the Rijksuniversiteit 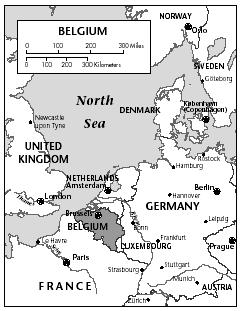 in Ghent in 1975. He is married to a professional opera singer, with whom he has a son and a daughter. His passions are opera, bicycling, and the study of Italian culture.