Hamad bin Isa al-Khalifa, which translates to "Hamad son of Isa al-Khalifa," was born in Riffa on 28 January 1950, the eldest son of then-emir Isa bin Salman al-Khalifa. At the age of six, Hamad began his education in Bahrain, including Arabic studies, from which he developed an appreciation for Arabic poetry. Upon completion of his primary education, he was declared crown prince (27 June 1964). He became an experienced military officer following training in Bahrain and Britain at the Moons Officer Candidate School and Sandhurst Military Academy. He subsequently studied at the U.S. Army Command and General Staff College at Fort Leavenworth, Kansas, from which he graduated with honors on 9 June 1973. Hamad became a qualified helicopter pilot in 1978 and was a permanent member of the Helicopter Club of Great Britain in 1979. He speaks English, enjoys raising Arabian 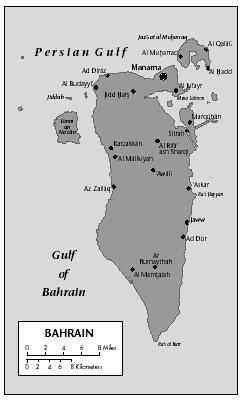 horses and is an accomplished horseman, and enjoys water-skiing. Hamad used to play basketball and football with his soldiers and is fond of tennis and falconry. He has three sons and two daughters.