The Trusteeship Council - The mandate system of the league of nations 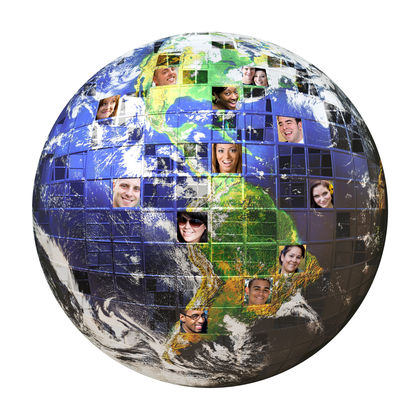 In its political aspect, the history of the world could be read as the history of the creation and disintegration of successive empires, a chain of vicious cause and effect that has brought much bloodshed and wretchedness. After World War I, however, a concerted effort was made for the first time, in a limited way, to break the chain. Recognizing that colonies are a source of friction and jealousy among wealthy nations, the victorious Allies decided not to appropriate for themselves the colonies of their defeated enemies. Instead, those territories belonging to imperial Germany and the Ottoman Empire that were considered unable to function as independent states were placed under international administration supervised by the League of Nations.

The terms of the mandate system implied an acknowledgment of the right of the peoples of the colonial territories belonging to states defeated in war to be granted independence if they were thought to have reached a sufficiently advanced stage of development. However, no provision was made in the League Covenant specifying that the countries designated to administer the mandated territories should take steps to prepare these peoples for eventual self-determination.

this a very helpful website. and i have a question. What is the purpose of the mandates given by the league of nation
2
lamls

the purpose of the mandates is for the upbringing of economic conditions of badly affected states from World War One. to assist the country in moving towards eventual independence.
3
Aravind siva

This a very helpful website. And I have a question.
5
Alhaki Clovin

My question is this: if the Cameroons were under mandate B and French Cameroon had it independent in January, 1960 and British Cameroon had it in 1961 by joining French Cameroon due the that they were never ask if they could govern themselves base on the fact that she was not really economically viable. Looking at the Cameroons today she (British cameroon) contribute 80% of the GDP of the Cameroons, WHAT IS HOLDING THE UN NOW TO GRANT RESTORE THEIR INDEPENDENT as they are now economically viable???