Farming was formerly the principal occupation, but it has been replaced in importance by light manufacturing. However, the main sources of income are tourism, which accounted for more than 50% in 2001, and remittances from Sanmarinese living abroad. Some government revenue comes from the sale of postage stamps and coins and from Italy's subsidy to San Marino in exchange for which San Marino does not impose customs duties. The GDP growth has been impressive and consistent, averaging 7.68% 1997 to 2001. Inflation, at 2% in 1997, increased to 3.3% in 2001, averaging 2.8% across the five-year period. Unemployment dropped steadily from 4.9% in 1997 to2.6% in 2001. In purchasing power parity (PPP) terms, per capita income was at $34,600 in 2001. 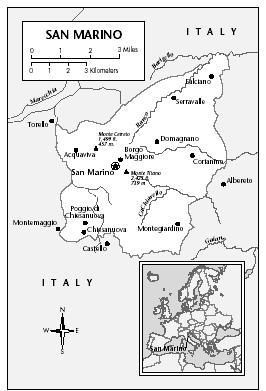