The Russian Orthodox Church (ROC) dates back to the "Kievan Rus" period (the first organized Russian state). In 988, Prince Vladimir, in order to gain an alliance with the powerful Byzantine Empire, declared Christianity as the religion of his realm, and mandated the baptism of Kiev's population and the construction of cathedrals. During the Mongol occupation (1240–1480), the head of the ROC (Metropolitan) was moved to Moscow. Throughout the reign of the tsars, Orthodoxy was synonymous with autocracy and national identity. After the Communist revolution of 1917, the Soviet government, based on Marxism, imposed a dogma of militant atheism and subordinated the ROC through fear and persecution. Other Christians, Muslims, and Jews were also oppressed (anti-Semitism was widespread before and after the 1917 revolution). Since 1985 and the subsequent dissolution of the Soviet Union, thousands of churches have been reopened; freedom of religion was incorporated into the draft constitution of 1993. 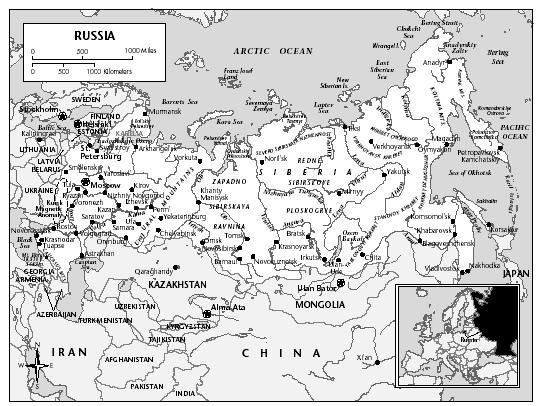 Buddhists, Karaites, and Shamanists are also represented with one to 20 groups each. There are about 41 registered pagan groups.

people are opposing other religion because they don't like the policy that was imposed by our forefather... like some of the religion who opposed the roman catholic because they have the urge that needs to be fulfill... sexual urges for instance. Rev. in the catholic churches are not allowed to marry as their form of chastity and their vows to almighty father.
that is the reason of having a protestant churches just like what judas did long before..

some religions are having a bible study or service prayer because they wanted to see the situation of their members...yet it is not effective to do so because the visited house is obliged or maybe not obliged but too shy when they don't have food to prepare for the accommodation of the so called visitor.