The great majority of Romanians (86.8% in the 1992 census) are affiliated with the Romanian Orthodox Church, one of the autocephalous Eastern Orthodox churches. Under Bulgarian influence, Slavonic rite was maintained in the Romanian Church until the 17th century, when Romanian became the liturgical language. The Romanian Church enjoyed a large measure of autonomy in the Middle Ages and, after Romania achieved full independence from the Turks in 1878, was formally declared independent of the Patriarchate of Constantinople; it is now headed by its own patriarch. The Greek Catholic (Uniate) Church was formed in 1698 by the Transylvanian Orthodox, who acknowledged the jurisdiction of the Holy See. In October 1948, the new Communist regime compelled the Uniate Church to sever its ties with Rome and to merge with the Romanian Orthodox Church.

The government recognizes 15 religions. Catholic denominations include Roman and Greek. Greatly weakened under earlier Communist pressure, Roman Catholics had no official connection with Rome since 1948, when the Communist regime unilaterally annulled the concordat with the Vatican. In 1990, relations with the Vatican were restored. Protestant denominations include the Reformed (Calvinist) Church of Romania, the German-minority Evangelical Church of the Augsburg Confession, the Unitarian Church (mostly Hungarian), Baptists, Seventh-Day Adventists, Pentecostals, Methodists, and Presbyterians. According to the 1992 census, about 55,928 people were Muslim and 9,670 were Jewish. There are also small 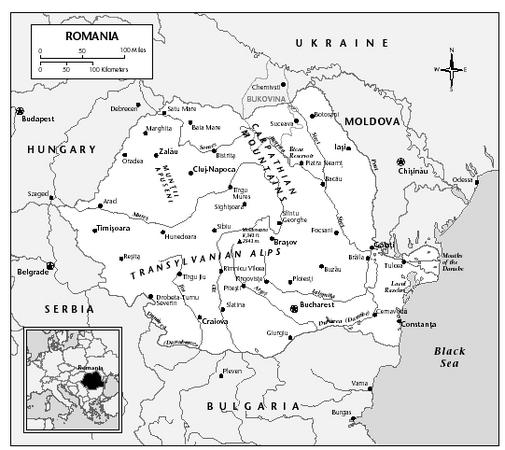 communities of Baha'is, God's Children (of the Family), Hare Krishnas, Zen Buddhists, and Mormons (Church of Jesus Christ of Latter-Day Saints). Approximately 24,000 people claimed to be unaffiliated with any religion whatsoever.