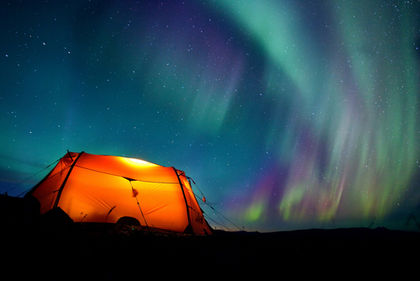 Because of the North Atlantic Drift, Norway has a mild climate for a country so far north. With the great latitudinal range, the north is considerably cooler than the south, while the interior is cooler than the west coast, influenced by prevailing westerly winds and the Gulf Stream. Oslo's average yearly temperature ranges from a about 5° C (41° F ) in January to 28° C (82° F ) in July. The annual range of coastal temperatures is much less than that of the continental interior. The eastern valleys have less than 30 cm (12 in) of rain yearly, whereas at Haukeland in Masfjord the average rainfall is 330 cm (130 in).

The temperatures given for Oslo are much too high and are very misleading. Whoever wrote that article should check the actual data and get t right.
2
andrea

good day, can you please send me more information about the climate of norway? if you know what is the data behind climate change, tools used to study global warming, negative and positive effects of climate change and how climate change has affected animals and plants can you please help me... thanks for your help and this article was a bit useful hope u respon...
3
Jessica Friedel

What is the annual temperature range at coastal norway at 60 degrees north?