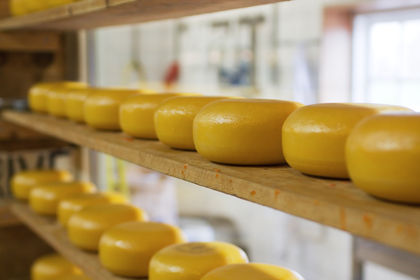 The Dutch have traditionally been a powerful force in international trade. In recent years, the Netherlands has increased its trade in industrial products and decreased trade in food products and foodstuffs. Principal Dutch exports today are manufactured goods, machines, chemicals, petroleum products, natural gas, and foods. Chief imports are manufactured products, machines, crude petroleum, and chemicals. From 1981 through 2000, the Netherlands experienced trade surpluses each year.

The major export commodities of the Netherlands include machinery and equipment, fuels, chemicals, vegetables, and vegetable products. The top nine exports are as follows:

In 2000 the Netherlands's imports were distributed among the following categories:

iM DOING A RESEARCH PROJECT ON INDIANA AGRICULTURAL EXPORTS. What does indiana export to the Netherlands?
3
ghanshyam

hi im just doing a hand written report on the nether lands i want to know more about it but i don't know how? i search stuff and i have to do an oral speech for 5 minutes not that much but im being graded! i need help!
5
Kaitlyn

I have a whole packet to do on the Netherlands. 40 PAGES LONG! I am going to need help calming down! ONE WHOLE PAGE ON EXPORTS AND IMPORTS! I need help!
6
Shell

A important export of the Netherlands is? I am doing a report and I really need a answer please
7
jessica

this page is highly helpful. i am doing work in class and this page helps alot.