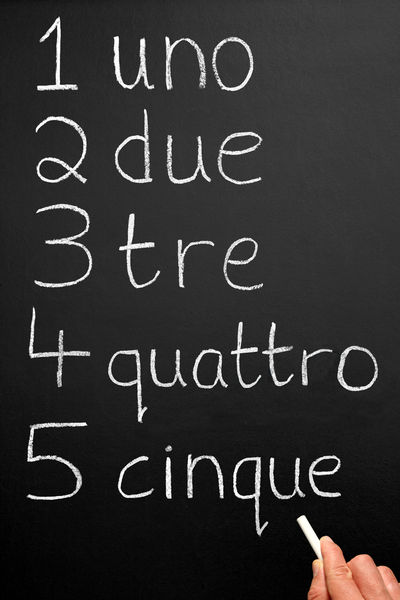 Italian, the official language, is spoken by the vast majority of people. While each region has its own dialect, Tuscan, the dialect of Tuscany, is the standard dialect for Italian. French is spoken in parts of Piedmonte and in Valle d'Aosta, where it is the second official language; Slovene is spoken in the Trieste-Gorizia area. German is widely used in Bolzano Province, or South Tyrol (part of the Trentino-Alto Adige region), which was ceded by Austria in 1919; under agreements reached between Italy and Austria in 1946 and 1969, the latter oversees the treatment of these German-speakers, who continue to call for greater linguistic and cultural autonomy.

This is very good, im doing a report on italy....due today because i forgot about it, and this is one of the main things i needed.
3
Taylor

This site is soooo awsome, it really really helped me. Yay!
5
momimo

this had good info for me on my Italy project! yay! XD
6
bvg

Wow I am doing a very important end of the year project in my geography class and I picked Italy so I hope your information is correct!!! Thanks!!!
9
Jessica

Thank you alot. This helped me alot with my Geography project!
11
erica

Hi there, I'm Italian and there are info missing and inaccuracies in this report on Italy. Someone else noticed the national holidays section was off, while I can comment on this "Languages" paragraph:
for example Italy has other officially recognized minority languages, (and not dialects) such as the Friulian and the Sardinian languages!!!
13
jeanette