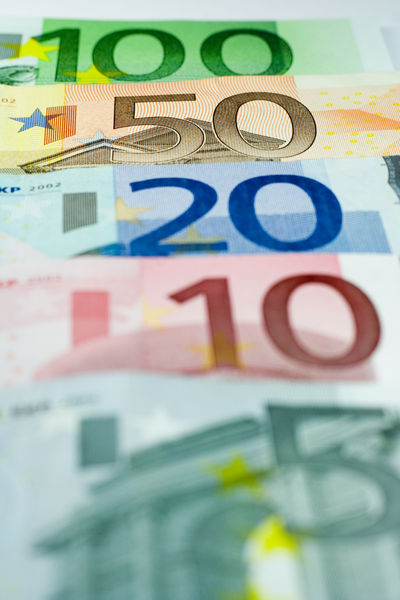 According to the United Nations, in 2000 remittances from citizens working abroad totaled $359 million or about $6 per capita. Worker remittances in 2001 totaled $321.9 million.