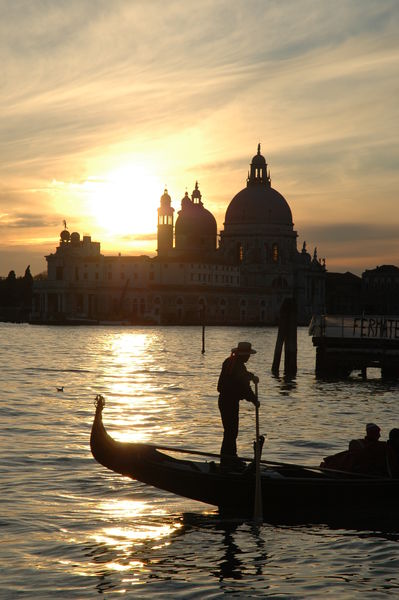 Climate varies with elevation and region. Generally, however, Italy is included between the annual isotherms of 11° C and 19° C (52° F and 66° F ). The coldest period occurs in December and January, the hottest in July and August. In the Po Plain, the average annual temperature is about 13° C (55° F ); in Sicily, about 18° C (64° F ); and in the coastal lowlands, about 14° C (57° F ). The climate of the Po Valley and the Alps is characterized by cold winters, warm summers, and considerable rain, falling mostly in spring and autumn, with snow accumulating heavily in the mountains. The climate of the peninsula and of the islands is Mediterranean, with cool, rainy winters and hot, dry summers. Mean annual rainfall varies from about 50 cm (20 in) per year, on the southeast coast and in Sicily and Sardinia, to over 200 cm (80 in), in the Alps and on some westerly slopes of the Apennines. Frosts are rare in the sheltered western coastal areas, but severe winters are common in the Apennine and Alpine uplands.

yeah i really needed this info as well for school you guys are superheroes please put more info on countries coz in my spare time i research this on the computer and this website by far ahs the BEST info!! thanks again soooo much (u r lifesavers!!)
3
cookie

thanks so much i needed it for a report and i couldnt find the right info but now i did!!!
4
Sabrina

this is very interesting i love to leard about the weather of other places
5
CUteI(:

Thank you, this helped find the infromation I needed, this can help me get a great grade, i'm not plagerizing thought in putting it in my own words and then citing it!!(:Thank you again.
6
pluto

this helped so much, i found info on other sites but this has what i was looking for in simplest form, the climate. other sites had info on climate to, but this one was simple to change into my own words for a report i had to do
7
Rachie

this was an awesome website i am doing a report on italy so this was great information thanks again.
Rachie
8
lexi

this website is a really good hep to me. It got me an A on my paper. If you try and other website then hey thats on you but if I was you, I would prefer this website instead of Wikipedia and all that stuff so yes choose this website and see what grade you get on your paper and answer back.
9
McMan

Thanks I was doing a report and this summed everything up perfectly. Couldn't have done it without ya!
10
Colton

thanks i needed this for my report at school again thanks so much!
12
kylie

I'm currently working on a project for school, and it has been so hard to find the information I need. I cant explain how helpful this site has been!
13
Alice

Can you add the average annual temperature for Italy? Not regions of Italy but the entire Italy.
14
holly

this was a great website to use although it would have been even better with graphs because it is really difficult to find some and all the ones that are useful to me are invisible and turn black which is extremely annoying and aggravating
ty for reading,
-Holly