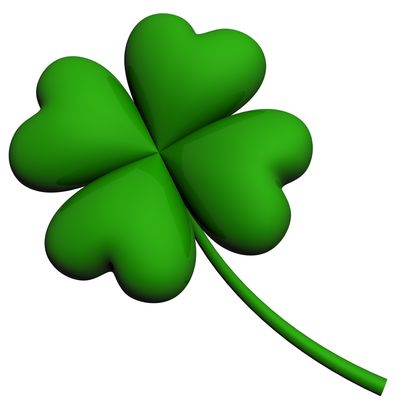 Two languages are spoken, English and Irish (Gaelic). During the long centuries of British control, Irish fell into disuse except in parts of western Ireland. Since the establishment of the Irish Free State in 1922, the government has sought to reestablish Irish as a spoken language throughout the country. It is taught as a compulsory subject in schools and all government publications, street signs, and post office notices are printed in both Irish and English. English, however, remains the language in common use. Only in a few areas (the Gaeltacht), mostly along the western seaboard, is Irish in everyday use. In 1995, a nation survey found that only 5% of Irish people frequently used the Irish language and only 2% considered it their native tongue. About 30% of the population, however, claims some proficiency in Gaelic.

this really helped me with my 7th grade heritage project. and its worth 1/3-1/2 of my grade an im a straight A student!!!
2
Jobelean

This helped me heaps with my school project in year 6. i got an A++ thanx for the help.
3
Beth

this helped a lot with my 7th grade heritage projec. and i want to thank you for that because im a straight A syudent and was in troubble if i did not get this so thanks!
4
molly

This helped on my 5th grade heritage report about Irish and their traditions!!Thanks for helping me out!
5
NUNU

This helped me with a 9th grade project where we had to compare and contrast two countries from different regions. I think you should also add race and religion to this.
7
Hakam

This helped me a lot for my geography project but I don't know what I got because I am still working on it but it still is a great help. It is what I was looking for. Thanks a lot for it!!!!
8
Lynn-dee

Thanks a lot for the help. It was great. It helped me a lot with my culture fair project. You saved me from getting a failing grade in the class and raised it to a 93.
Thanks a lot,
Lynn-dee
9
StraightA+student*~

Thanks :D This helped me a lot :D
Hello
Hi
Greetings
10
andy mae

this is alot of help with my heritage project! im in the 7th grade and i love this! Thank God for who ever created this site!
13
Kira

I never knew that! To think, English is spoken more widely in Ireland than the language of the country? Somehow, that saddens me. It would be unfortunate if Irish joined the already too long list of languages lost. Thank you for the info, though!
14
The Green Blurr

This is awesome! :D Keep it up! I'm Irish, so It helps to learn of my heritage, and thier native language. Thanks alot.

this helped a lot with my travel project but it would be even more helpful if you had the percentages for the languages.